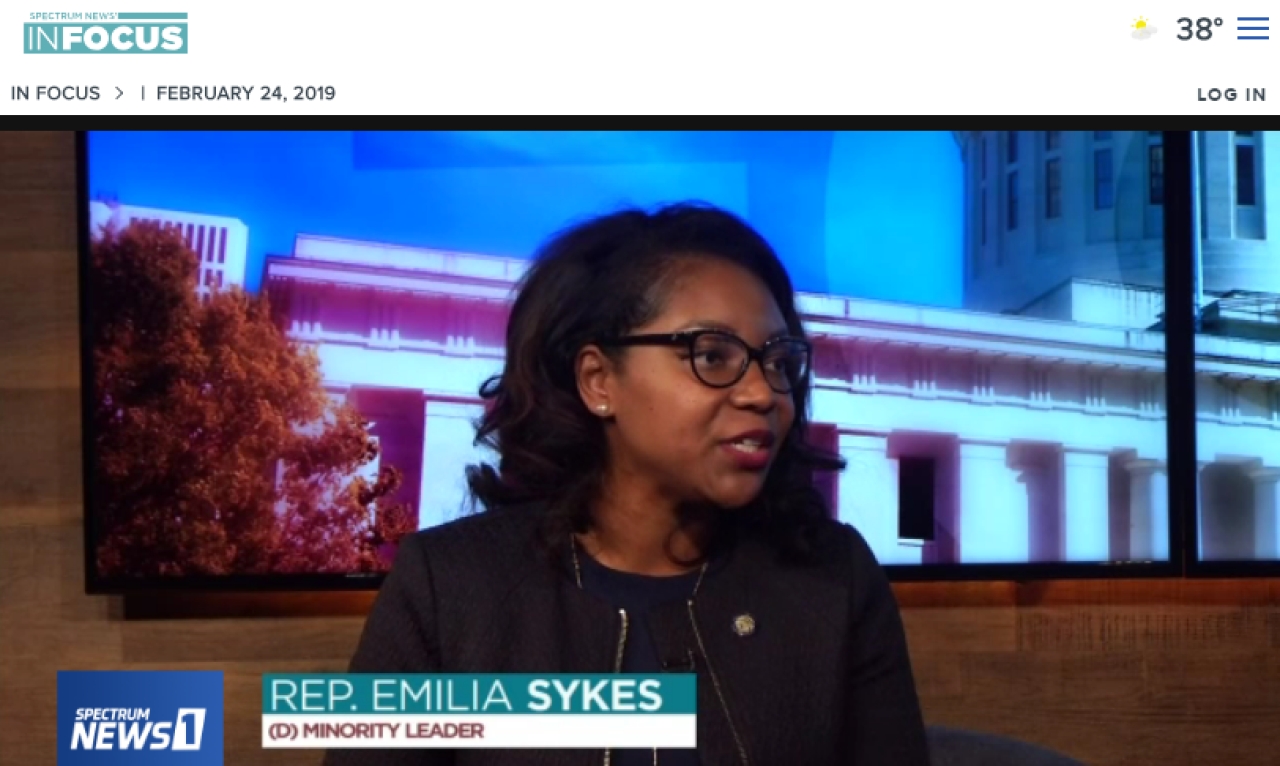 “Today’s ruling is a victory for voters that upholds our fundamental American values of free and fair elections. This decision means voters will have their voices heard and have elected officials who work for their districts – not just special interests or political parties.

“After decades of mistrust, predetermined outcomes and representation rigged against the voter, our state will have a real opportunity to give taxpayers an honest choice.

“I am proud of the recent state constitutional changes to congressional redistricting that Democrats successfully won, and I look forward to testing principles of those reforms before the 2020 census to put people over politics in Ohio.

The court ordered Ohio officials to enact a new map no later than June 14, 2019.