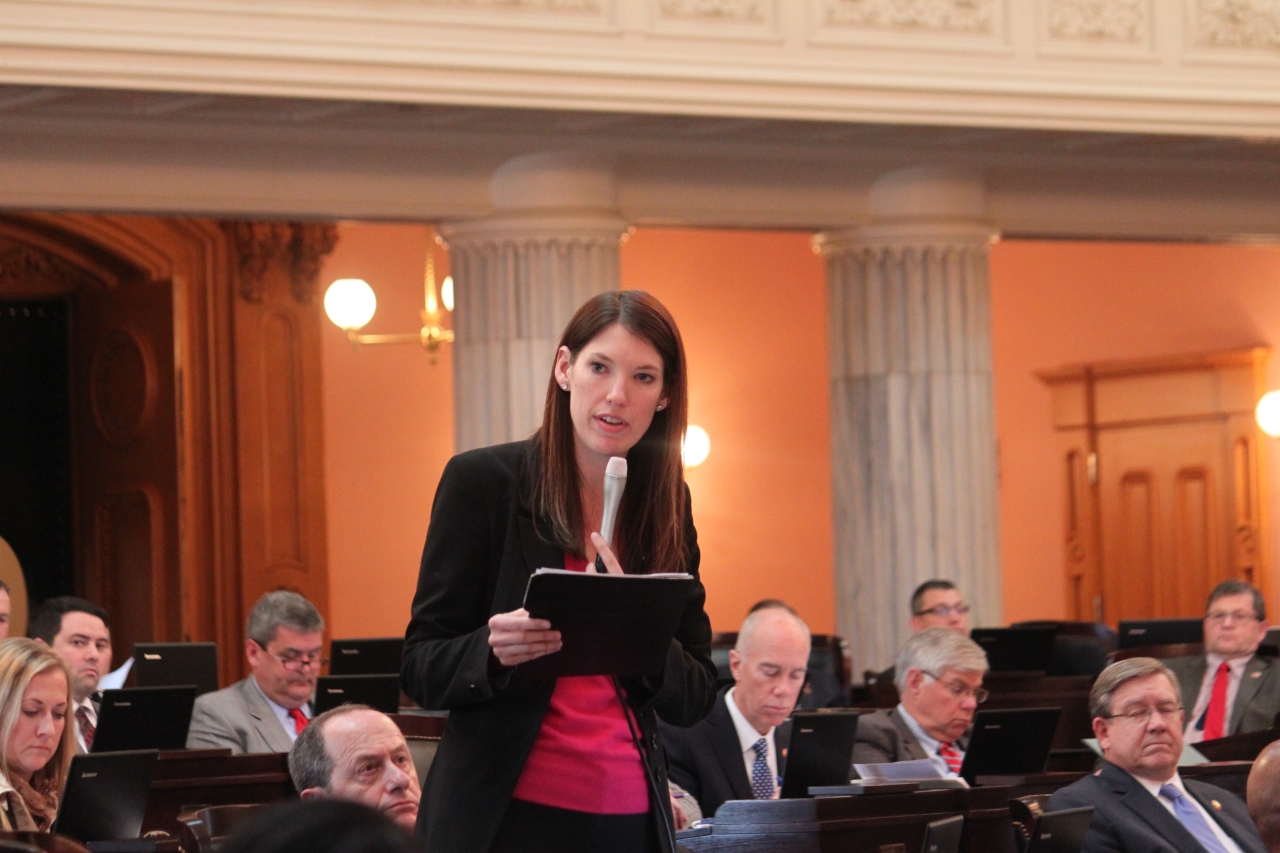 State Rep. Kathleen Clyde (D-Kent) today issued a response to Sec. Jon Husted’s directive that excludes 17-year-olds from presidential primary voting. Ohio has permitted those who will be 18 years old before the November election to vote in the presidential primary since 1981.

“I was astonished to learn that 17-year-old Ohioans who will legally become adults before the November election are now being prohibited from having a say in the direction of their country at the presidential ballot box during the primary. Ohio’s pro-voter practice that welcomes young adults into the process has been on the books since 1981,” said Clyde.

After examining current law and past directives, Clyde says no precedent exists for Husted’s new voter exclusion. The new order that excludes 17-year-olds from voting for a presidential nominee is here on page 7-6. The non-partisan elections advocacy group Fair Vote also disagrees with Husted’s new decree.

“Secretary Husted’s latest underhanded, backroom attack on our most fundamental freedom should have us all concerned – about this and about his repeated claims he has made it easier to vote in Ohio – when in fact he continues to find ways to make it harder,” Clyde continued.

Rep. Clyde has also repeatedly asked Secretary Husted to use his authority under current law to switch on online voter registration for all Ohioans, and to fix the growing problem of rejecting ballots due to postmark problems.