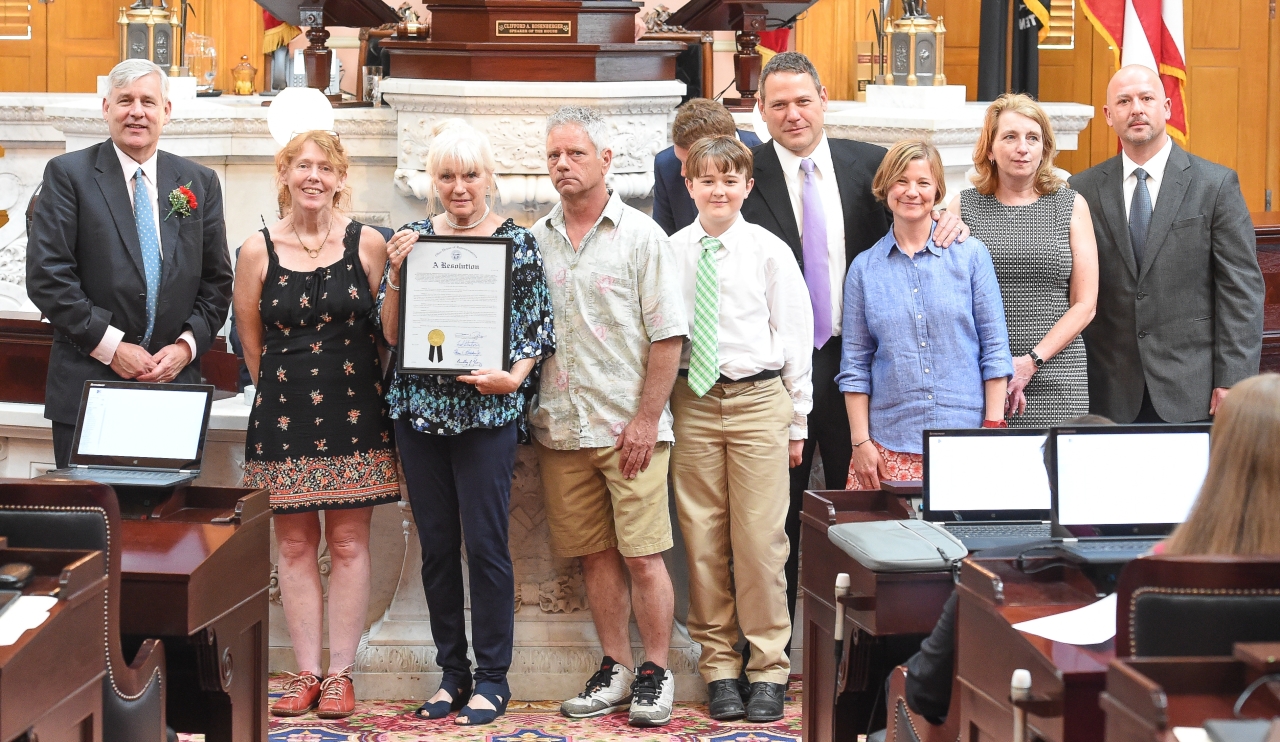 “It is important that we honor those who served in this fine institution before us,” said Representative Brinkman.
Judge Carlier was first elected to serve in the Ohio House of Representatives in 1964 where he served one term before being named assistant prosecuting attorney. He was elected a Clermont County Judge in 1970 and a Clermont County Juvenile and Probate Judge in 1980, a position he served in until 1992. He continued his commitment to the court by serving as magistrate and assigned judge until 2006.

Carlier was also a U.S. Navy veteran and served in the Korean War prior to pursuing his career in the legal field.