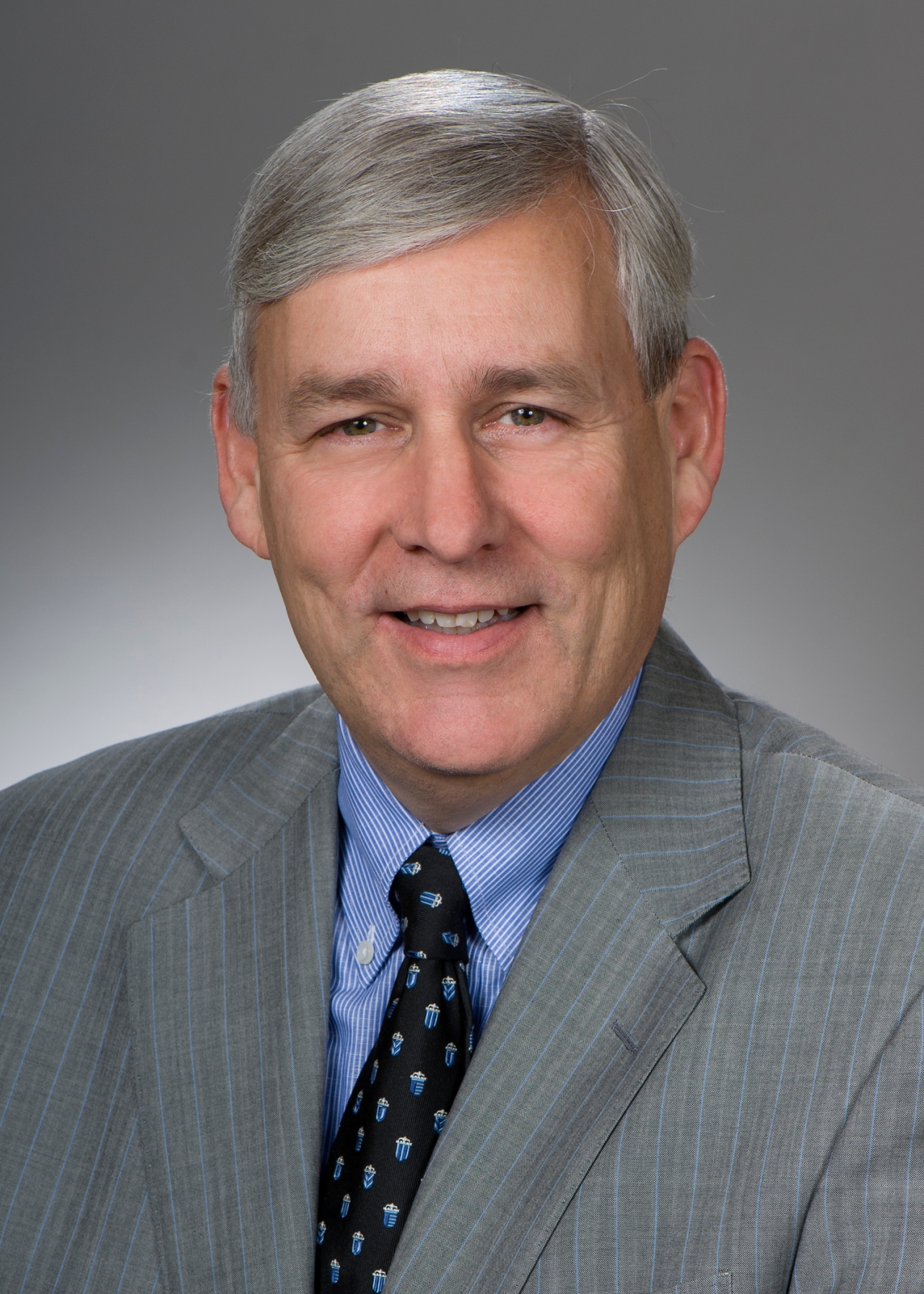 State Representative Tom Brinkman (R-Mt. Lookout) was named as the most principled House member in the Ohio General Assembly by Columbus Monthly magazine in their recent feature story titled “Rating the Legislators.”

“I have found that by focusing on your constituents, answering their questions and representing their views in Columbus, it is easy to stick to the very principles that got you elected in the first place,” Rep. Brinkman said.

Columbus Monthly rated state representatives and senators in a variety of categories based on survey results from lawmakers, legislative aides, lobbyists, journalists and individuals from the governor’s office. The article can be viewed online and is available on newsstands now.

Rep. Brinkman has received multiple awards as a legislator, being recognized as Mt. Lookout Civic Club Man of the Year in 2008 and as Most Principled Legislator twice. He has also received the Watchdog of the Treasury Award three times.