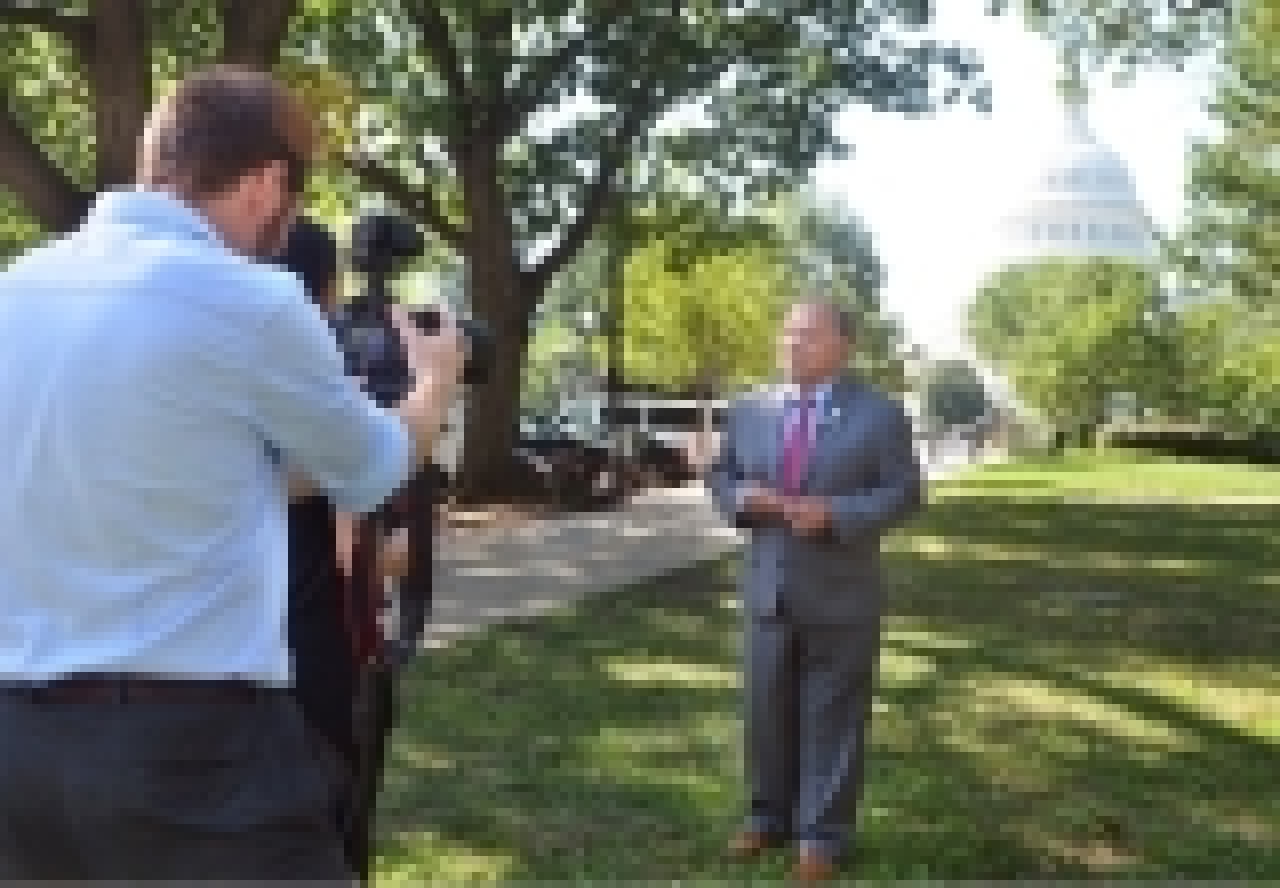 State Rep. Michael Sheehy (D-Oregon) today announced the release of over $280,000 from the federal Land and Water Conservation Fund toward the renovation of Toledo’s Downtown Waterfront Metro Park and International Part. The announcement comes less than a year after Sheehy joined a national coalition of legislators in Washington, D.C. to advocate for the permanent reauthorization of the fund.

“I went to Washington because the Land and Water Conservation Fund is crucial to the health of Ohio’s lakes and rivers, and creates a lasting impact for local economies like ours,” said Sheehy. “President Trump has now twice proposed gutting this historic program, but after meeting with our allies in Congress I am more confident than ever that these projects will keep making their way back to Ohio.”

The funds will assist in the construction of a brand new pedestrian bridge and asphalt pathways to ensure walkability and accessibility within Toledo’s exciting new riverfront renovation.

The Land and Water Conservation Fund, established in 1964 and funded fully with royalties from oil and gas drilling, has dedicated over $150 million to Ohio conservation and historic preservation projects. Lucas County has been a major beneficiary of these dollars, with millions supplementing the acquisition of public lands like the riverfront and Maumee Bay State Park.

The funds were approved at Monday’s meeting of the state Controlling Board, a bipartisan panel that oversees state spending.

*Editor’s note: A picture of Rep. Sheehy advocating for the Land and Water Conservation Fund in Washington, D.C. is included.