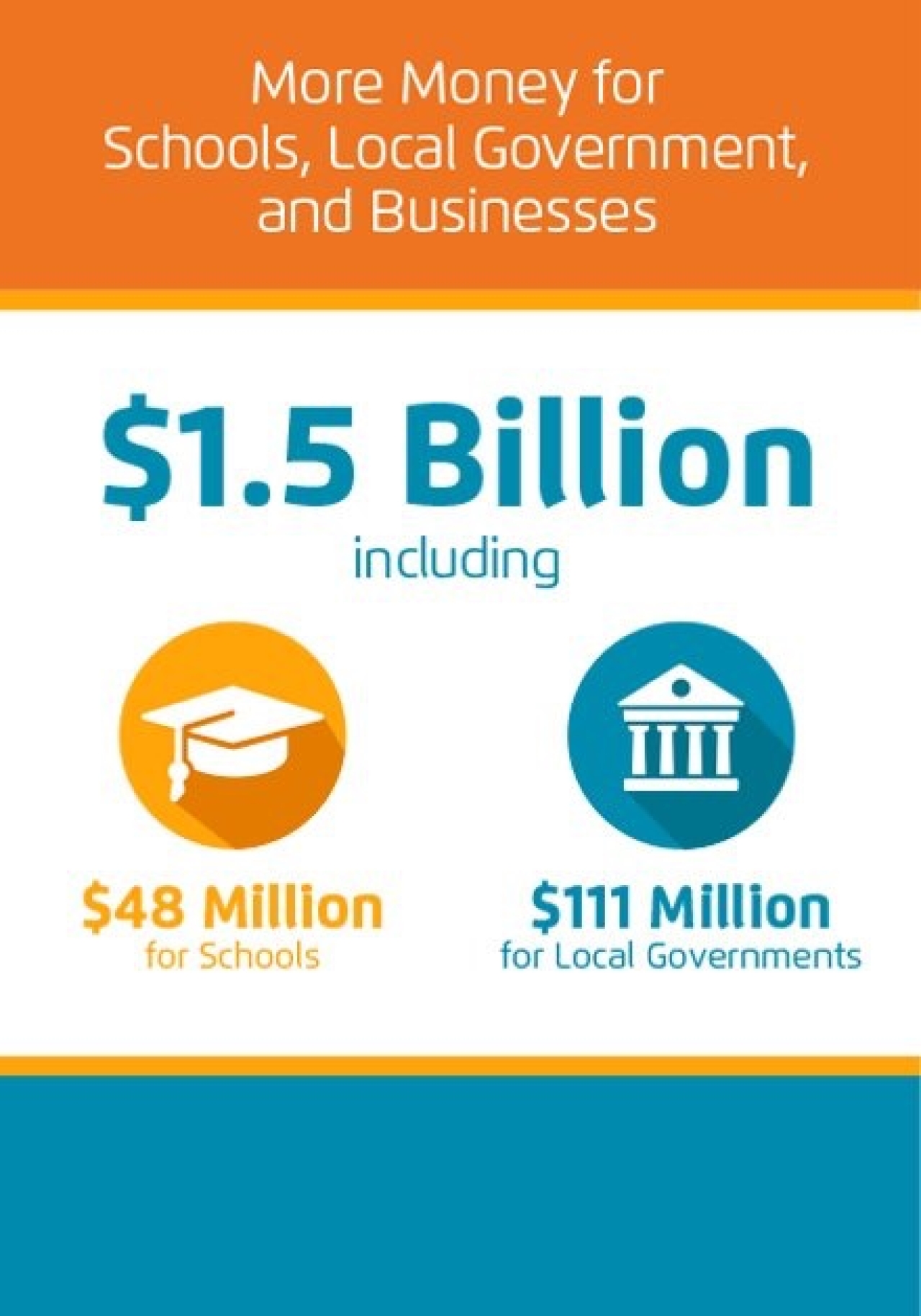 COLUMBUS—State Representative Laura Lanese (R-Grove City) today applauded this week’s announcement made by the Ohio Bureau of Workers’ Compensation (BWC) that it is proposing a $1.5 billion rebate to be voted on by its Board of Directors on May 24th.

“This is phenomenally good news for all Ohioans,” said Lanese, who attended the announcement. “Since 2008 our state went from having the third highest workers’ comp rates in the United States to the 11th lowest today.”

This most recent rebate announcement would expand savings for employers to $8 billion since 2011, following $1 billion rebates in 2013, 2014, and 2017. Approximately $48 million would go to schools and $111 million to local governments.

Ohio’s business community largely benefits from these rebates, allowing companies to reinvest the funds into their growing establishments.