Kristin Boggs
District 18
D
"I look forward to working with my colleagues on legislation to improve our justice system and make our state government more responsive to the needs of working families in Ohio." 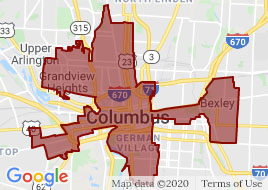 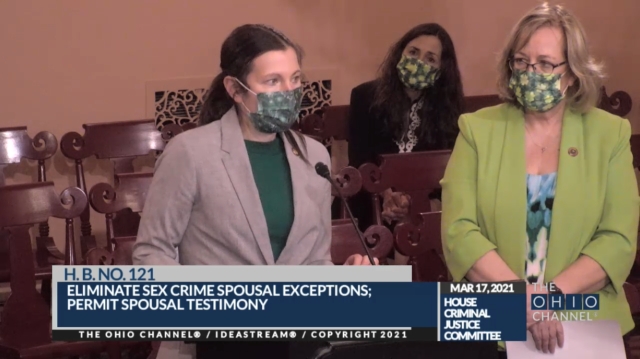 Rep. Boggs testifies on her bill to remove the marital rape law loophole

COLUMBUS– State Reps. Kristin Boggs (D-Columbus) and Rick Carfagna (R-Genoa Twp.) this week reintroduced the Reagan Tokes Act which modifies the corrections law, including reentry and GPS monitoring. This legislation was named for the Ohio State University student, Reagan Tokes, who was kidnapped, raped, and killed in 2017 by a recently paroled man who was not being closely monitored by his parole officer or his GPS tracker.