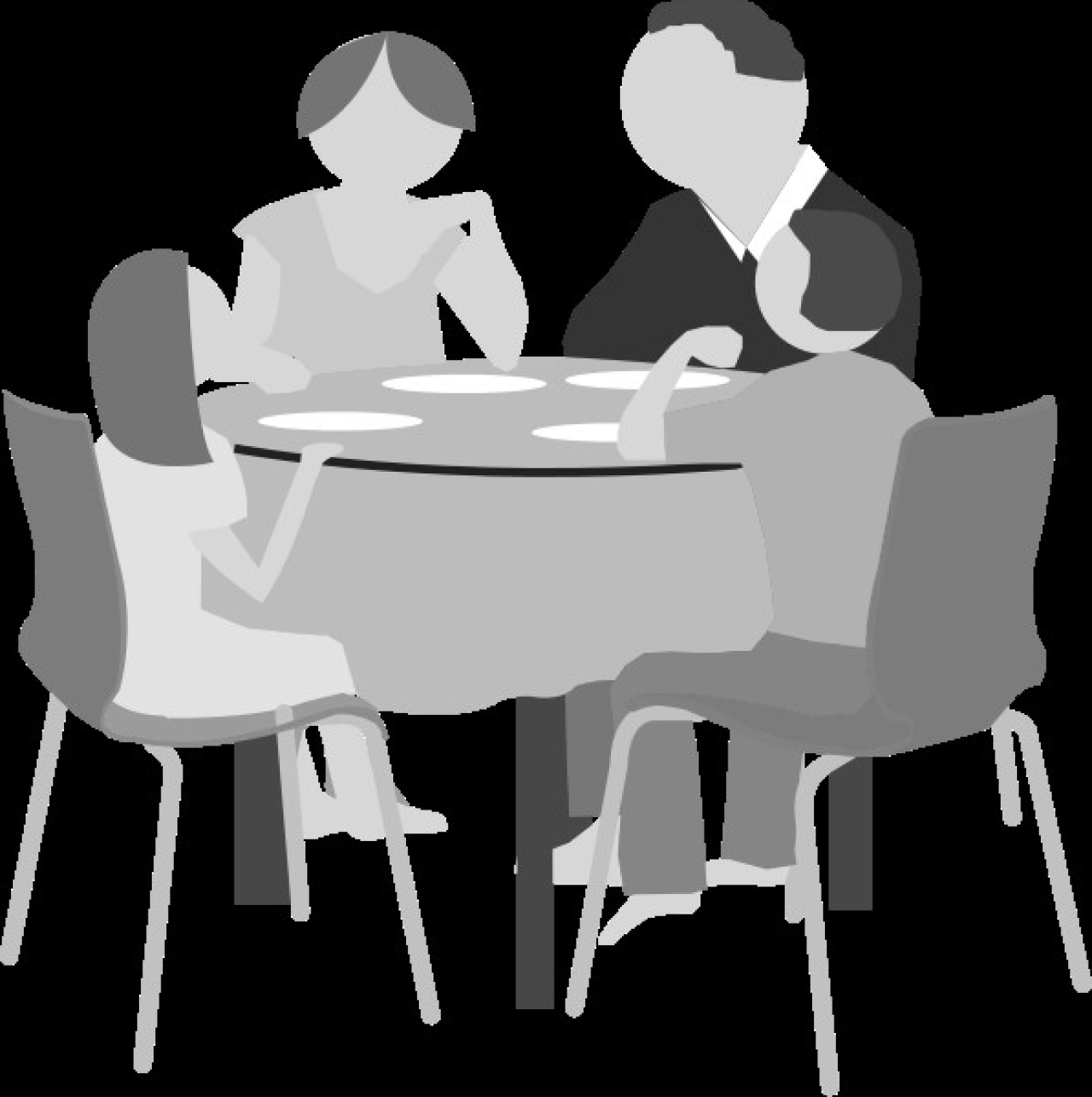 “For too long we’ve seen tax schemes worked up to benefit the wealthy at the expense of hardworking Ohioans,” said Rep. Jack Cera (D-Bellaire). “Our plan works to fix this by offering real, commonsense solutions that allow working families to get ahead.”

Proposals include House Bill 333, a bill to end Ohio’s marriage penalty, as well as a plan to expand Ohio’s tax credit for families who adopt. Democrats also outlined a blueprint to stop forcing families to pay for state inaction on the state’s worst-in-the-nation opioid epidemic.

“Ending Ohio’s marriage penalty and expanding tax credits for families looking to adopt are commonsense ways to support hardworking families,” said Rep. Rich Brown (D-Canal Winchester). “Also, by creating a tax credit to help our families that struggle with addiction, we help Ohioans get back on their feet to support their families and strengthen our communities.”

In addition, Democrats are looking at new legislation to reduce the cost of essential everyday products by eliminating certain items from the state sales tax, including feminine hygiene products, diapers, over-the-counter medicine, child safety seats and other goods.

“Republicans have continued to nickel and dime hardworking people by shifting taxes from the wealthy to middle-class and working people, especially women and young parents,” said Rep. Janine Boyd (D-Cleveland). “By eliminating certain essential products from the state sales tax, we increase consumer purchasing power and make it easier for families to afford life’s necessities.”

Since 2011, state lawmakers have continually shifted taxes from the wealthiest one-percent to middle and working class Ohioans, most notably through more expensive property taxes, a one-billion-dollar per-year sales tax hike, a sales tax expansion and more local tax levies to fund schools and communities who have shouldered over $3 billion in state budget cuts, collectively.

“Shifting taxes away from the wealthy and onto the backs of middle-class and working Ohioans was supposed to create jobs and strengthen our economy—neither of which happened,” said Rep. John Rogers (D-Mentor-on-the-Lake). “Our economy is barely moving and families are feeling the squeeze. Family First tax reform puts money back into the hands of those that need it—working families—so they can focus on what really matters.”

Rogers also introduced bipartisan legislation, House Bill 186, to allow families to deduct up to $2000 per year from state income taxes for qualifying higher education expenses like tuition, fees, books and supplies. Ohio ranks first in the nation in the total burden of student loan debt.

An outline of the lawmakers’ proposals is attached.