COLUMBUS – Governor DeWine today signed into law House Bill 9, legislation sponsored by State Representative Kyle Koehler (R-Springfield) that prohibits the sale of medicine containing dextromethorphan to anyone under the age of 18 without a prescription.

COLUMBUS – The Ohio Senate today passed House Bill 9, which prohibits the sale of medicine containing dextromethorphan to minors without a prescription.

COLUMBUS – The Ohio House of Representatives today passed House Resolution 69, legislation that expels State Representative Larry Householder, who was removed from his position as Speaker of the House last July when he and four others were charged with racketeering and bribery involving the passage of House Bill 6 of the 133rd General Assembly.

COLUMBUS – State Representative Kyle Koehler (R-Springfield) today announced the allocation of $367,100 to the city of New Carlisle to assist with flood and drainage improvement projects. 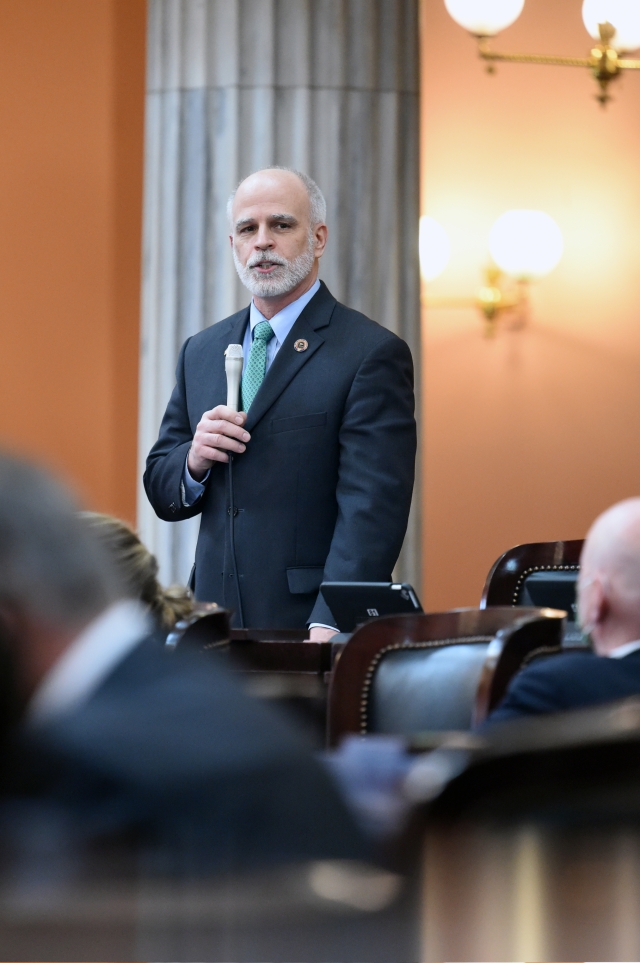