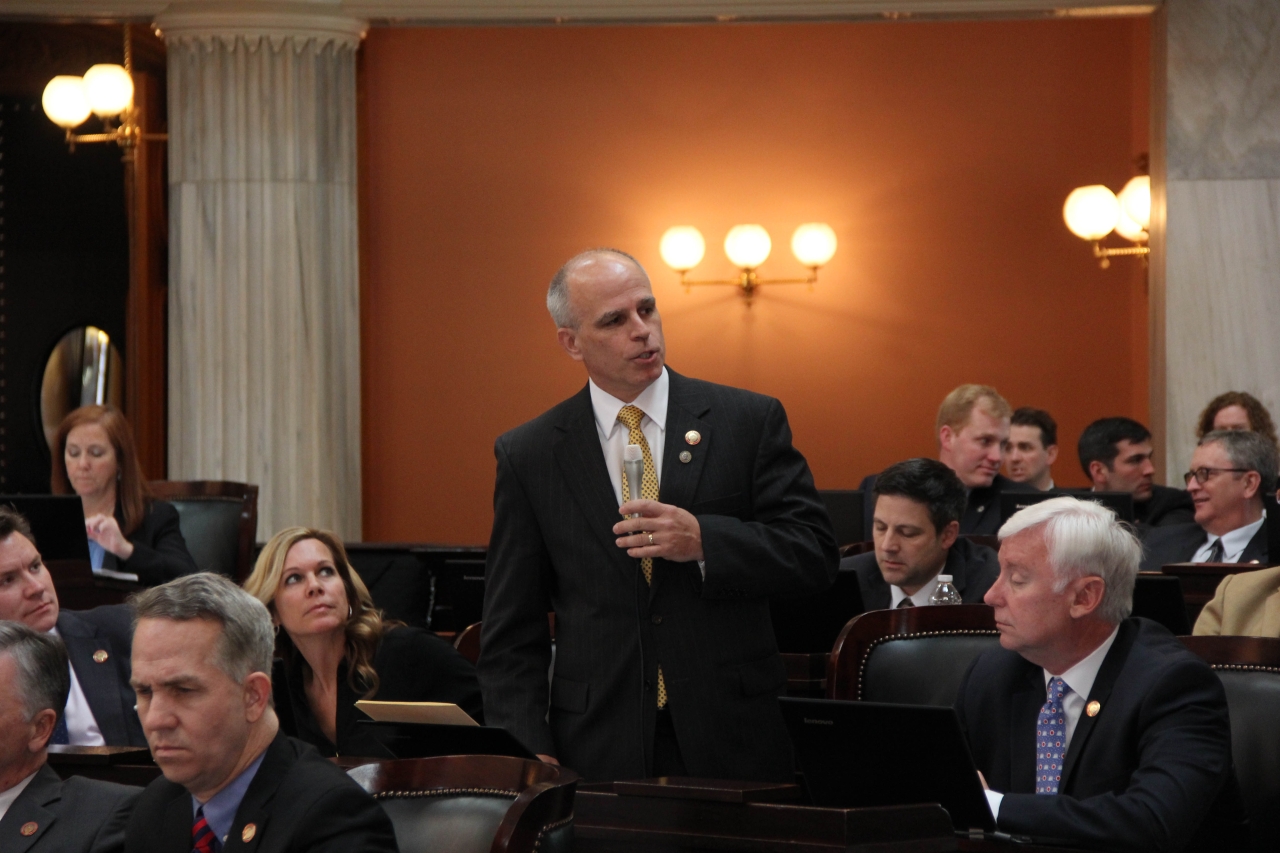 Substitute House Bill 5 contains two primary components that focus on using tax money more responsibly and efficiently. First, it gives state agencies and local government offices the ability to request that the Auditor of State conduct a case study between two offices, with the goal of improving efficiency.

In conducting the case studies, the Auditor would be authorized to provide a grant to local governments to cover the cost of the study through the LEAP (Leverage for Efficiency, Accountability and Performance) Fund. The Auditor would be required to consult local entities before the study is conducted and, following the conclusion of the study, to hold a public hearing to announce the findings.

“I came to Columbus to promote good and efficient government. House Bill 5 does this by giving local government entities the tools to work together and save taxpayer money,” said Koehler, who joint-sponsored the legislation with Rep. Stephanie Kunze (R-Hilliard). “By sharing existing resources and looking for ways to improve efficiency, our local governments can better serve the community and spend tax dollars more wisely.”

The legislation also authorizes the Auditor’s Office to establish a Shared Equipment Service Agreement Program, such as the ShareOhio Portal, in which state agencies and political subdivisions can enter into agreements to share heavy equipment like tractors, bulldozers, and backhoes. The ShareOhio Portal is an active website and many of these agreements already exist, however the legislation clarifies that, in agreed-upon contracts under the program, the recipient agency or subdivision assumes liability in a civil action for damages.