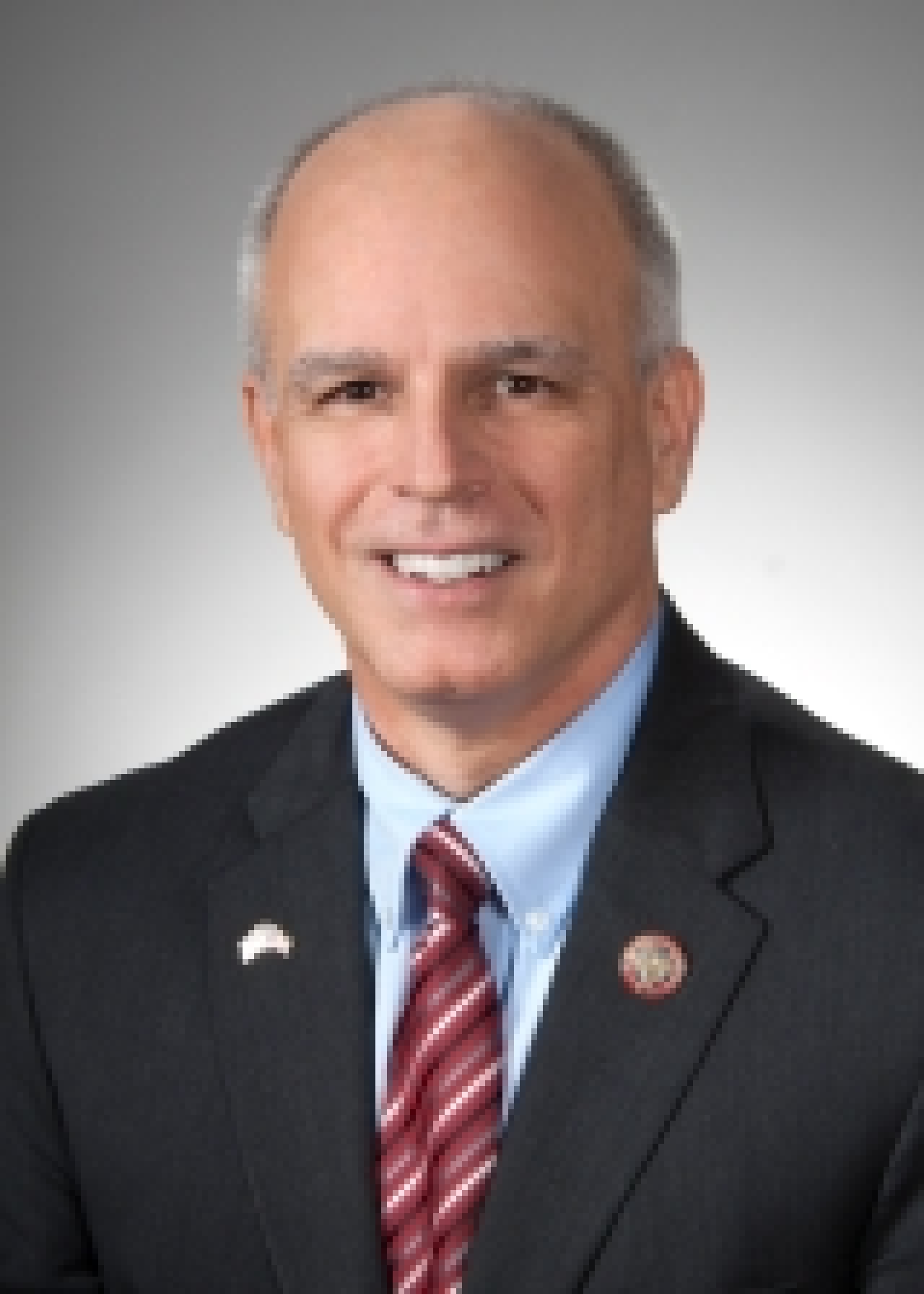 State Representative Kyle Koehler (R-Springfield) extended his welcome and appreciation to Topre America, upon its announcement to build a new 146,000 square-foot facility in Springfield.

“Manufacturing is part of Springfield’s DNA,” Koehler said. “From the turn of the last century until now, our community has grown because of the industry. We are excited that Topre has recognized the potential that Springfield and Clark County still have to be a force in the manufacturing world.”

Late last year, Topre America, a Japanese auto parts manufacturer that supplies Honda, had initially announced the construction of a 20,000 square-foot facility at the Champion City Business Park in Springfield. That project was expected to generate $10 million worth of investments and the creation of 20 new jobs.

Although the initial plans were reason for optimism, this week’s announcement will yield far more positive economic results for Springfield. Topre America will be investing $60 million to purchase all 32 acres of the business park and build its own 146,000 square-foot facility, which is expected to create 85 new jobs.

“Our economy and our community grow when we sell commodities,” Koehler said. “Whether it is steel in a machine, seed in the ground, or code in a computer, we grow when we export commodities.”