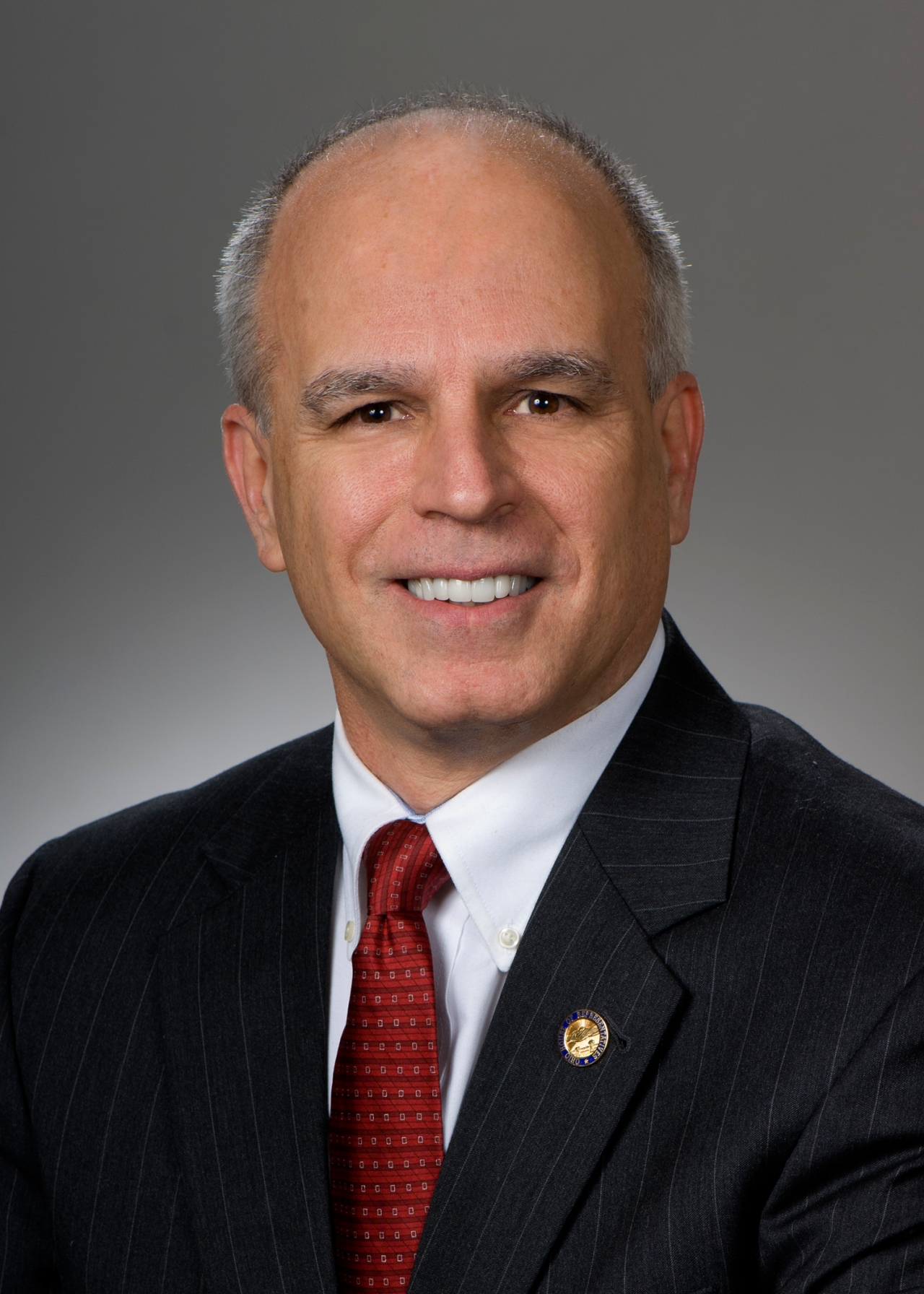 COLUMBUS—State Representative Kyle Koehler (R-Springfield) today applauded the House’s passage of legislation that would prohibit a person younger than 18 from purchasing any product containing dextromethorphan, an ingredient commonly found in cough and cold medicines. As a co-sponsor of House Bill 197, Koehler voted in favor of the legislation.

Ohio is one of several states where children and teenagers have been known to consume cough syrup at far greater rates than the recommended dosage. To decrease instances of abuse, many leading retailers across the state require an ID when purchasing products containing dextromethorphan. House Bill 197 would extend that requirement to all retailers, such as smaller convenience stores and gas stations, to protect them from being exploited by youth trying to buy the drug. Similar legislation has been passed in several other states.

“As many drugs are shifting from prescription only to over-the-counter, we need to set up the necessary precautions to ensure these drugs do not end up in the wrong hands, especially those of children,” said Koehler.

Dextrometherphan is found in common cough and cold medicines. Used in high doses, an individual can experience side effects such as nausea and vomiting, impaired physical coordination, double or blurred vision and rapid heartbeat.