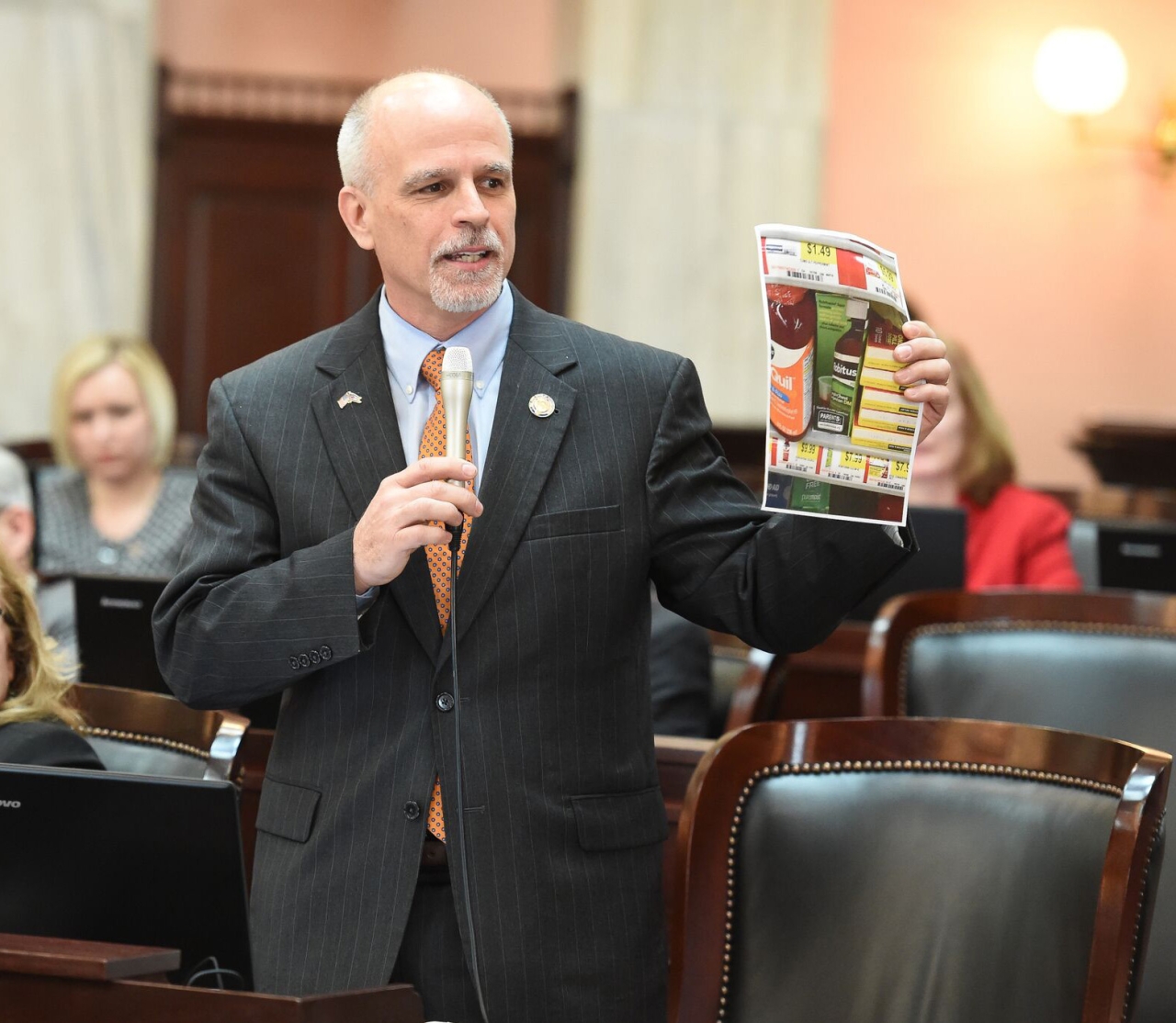 COLUMBUS—The Ohio House today passed legislation that would prohibit a person younger than 18 from purchasing any product containing dextromethorphan, an ingredient commonly found in cough and cold medicines.

Ohio is one of several states where children and teenagers have been known to consume cough syrup at far greater rates than the recommended dosage.  House Bill 73, sponsored by State Representatives Jeff Rezabek (R-Clayton) and Kyle Koehler (R-Springfield), would require stores to request an ID from individuals buying the medication to ensure they are not under the age of 18.

Many leading retailers across the state already require an ID when purchasing products containing dextromethorphan per company policy.

“The battle against the drug epidemic in the state of Ohio has to be fought on many different fronts,” Koehler stated. “I am pleased to step into this fight with Representative Rezabek to ensure that we are helping protect minors from abusing easy to obtain medicine.”

Koehler and Rezabek also point to Ohio’s severe drug epidemic and see House Bill 73 as another tool to help prevent unassuming youth from getting caught up in the spiral of abuse.

“I am proud to see the House pass this common sense piece of legislation that serves as a next step in our efforts to combat the drug epidemic in Ohio,” said Rezabek, who introduced nearly identical legislation last General Assembly that received House approval. “I want to thank my joint sponsor Representative Koehler for his hard work on this bill and I look forward to working with the Senate to move this bill forward.”

Dextromethorphan is found in common cough and cold medicines. Used in high doses, an individual can experience side effects such as nausea, vomiting, impaired physical coordination, double or blurred vision and rapid heartbeat.

Under the proposed legislation, those violating the law could be charged with a minor misdemeanor. House Bill 73 also provides retailers with civil immunity in certain situations.