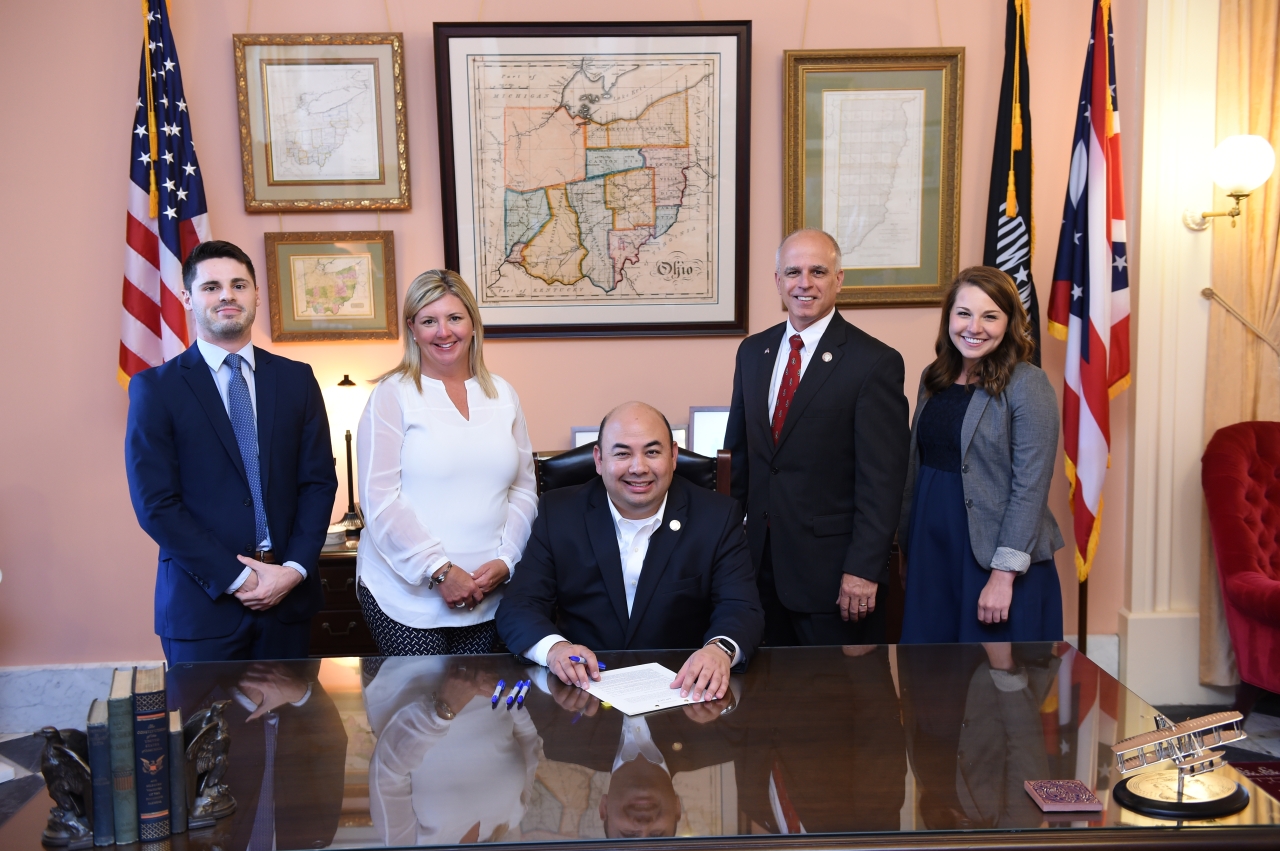 The bill contains two primary components that focus on using tax money more responsibly and efficiently. First, it gives state agencies and local government offices the ability to request that the Auditor of State conduct a feasibility study between two or more offices, with the goal of sharing resources and improving efficiency.

“I thank the Governor for making this very important piece of common-sense legislation law,” said Rep. Koehler. “Getting local governments to work together by combining duplicated efforts and resources will save tax dollars and allow for more efficient government.”