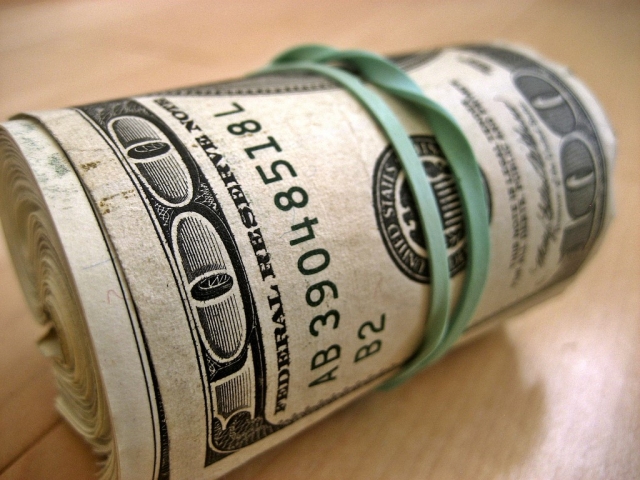 “This tax holiday helps working families find necessary school items at a lower cost,” said Leland. “Most of the tax cuts enacted by this Republican legislature favor the wealthy— here is one tax cut that benefits everybody”

State Rep. David Leland (D-Columbus) today issued the following statement after House agreed to Senate changes on House Bill 123, a bipartisan plan to enact consumer protections and crack down on predatory payday lenders. The bill now heads to the governor to be signed into law.

“Amid months of rumors, speculation and corruption that have rocked the Statehouse, I can say that this reform is the one good thing to come out of the Rosenberger scandal. The sad reality is we wouldn't be having this discussion about protecting consumers today if not for the FBI investigation into the Cliff Rosenberger scandal.”

“By standing their ground and raising their voices, thousands of citizens’ calls and letters let the Statehouse Republicans know that voting to increase the potential for gun violence is completely unacceptable,” said Leland. “I applaud concerned citizens and gun safety groups for staying engaged and forcing Republican lawmakers to pull down a vote on this dangerous and divisive bill that would make Ohioans less safe.”

House Speaker Ryan Smith (R-Bidwell) last week indicated to reporters that Republican members of the House would bring the gun-safety loosening bill up for a full House vote Wednesday before the legislature recesses for summer.

“Until Republicans in the legislature get serious about Ohioans’ calls for commonsense gun safety reforms, we must all keep the pressure on them to do the right thing,” Leland added.

“Now we know what Rep. Smith had to promise to get his paltry 44 votes for Speaker. Sadly, as a result, Ohioans will be less safe and local communities will be unable to protect their citizens from gun violence. As The Who said, ‘meet the new boss, same as the old boss.’”

Leland, the lead Democrat on the House Federalism Committee, has spoken out against restrictions in the bill that will prevent local communities from passing gun safety laws. The Columbus lawmaker is encouraging citizens to contact Republican legislators using the following link to voice their opposition to a full House vote on the legislation: http://www.ohiohouse.gov/members/member-directory

State Rep. David Leland (D-Columbus) issued the following statement in response to today’s House narrow, 11-round marathon vote to elect Rep. Ryan Smith (R-Bidwell) Speaker of the Ohio House. Chaos and dysfunction have plagued the legislature since the abrupt resignation of former speaker Cliff Rosenberger (R-Clarksville) in April, after he announced he was under FBI inquiry related to his official duties.

State Rep. David Leland (D-Columbus) issued the following statement in response to today’s session cancellation notice from House Republicans hours before the House was scheduled to vote on a new Republican speaker:

“In the wake of reports of FBI raids of the house of disgraced former Speaker Cliff Rosenberger, Republican leadership cancelled yet another session today. The majority remains haunted by the Rosenberger scandal. When we put partisan politics above the people, it’s the taxpayers who suffer. Ohioans deserve better. There is important work left for this General Assembly to do this year, and instead of holding the people’s work hostage, we should be coming together to defend the integrity of this institution and get back to the work we were sent here to do.”

“It is important that the House continue to do the work the people of Ohio sent us here to do. It is clear that there are rules in place that would allow the House to move forward and not be impeded by this Republican internal struggle to elect a Speaker.”