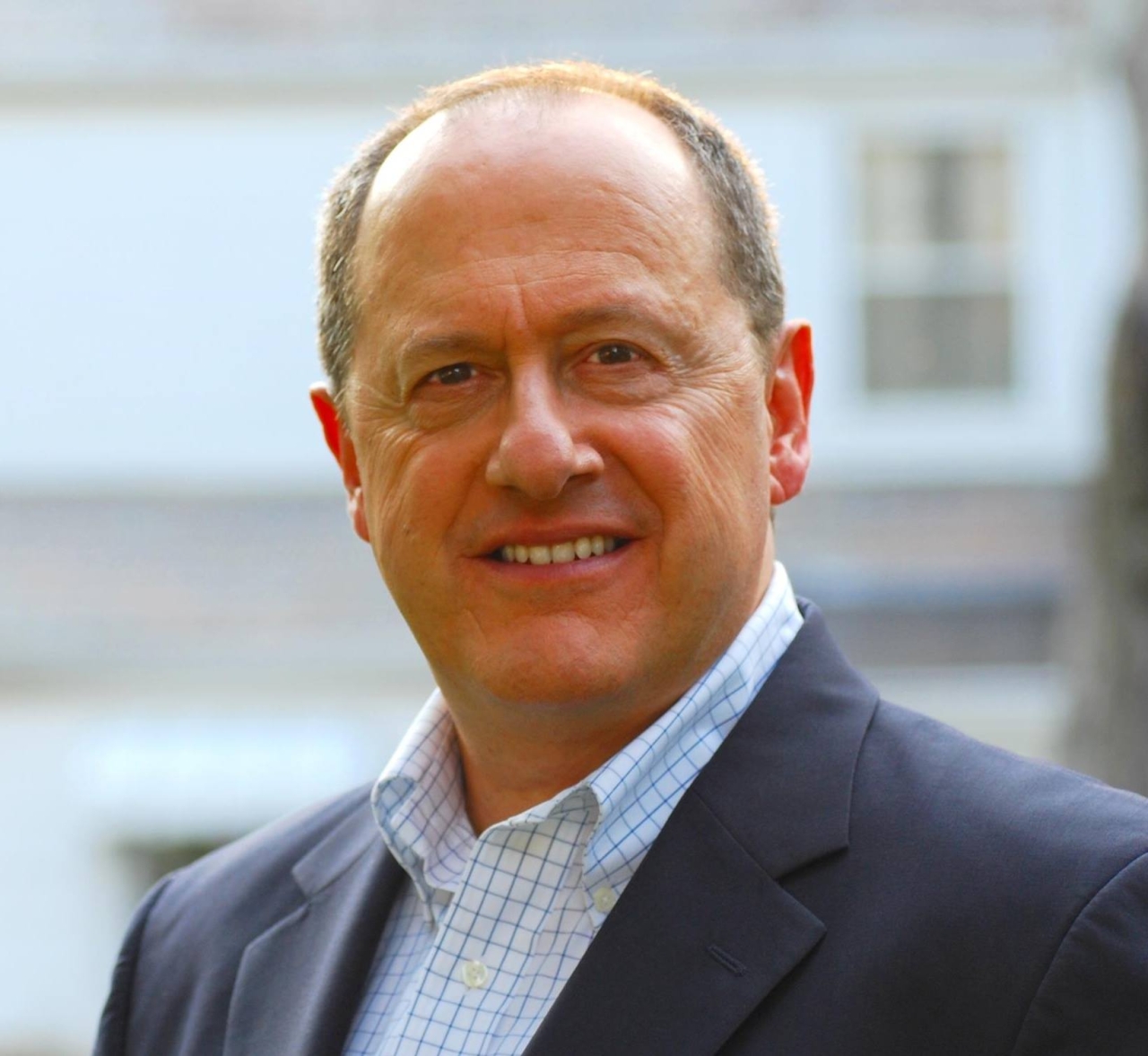 State Rep. David Leland (D-Columbus) today called on the governor and the Public Utilities Commission of Ohio (PUCO) nominating council to return bipartisanship to the utilities oversight commission by filling an upcoming vacancy with a Democratic commissioner.

“Bipartisanship is vital to good government – it ensures we have checks and balances so that decisions are measured and fair,” Leland said. “With an agency like the PUCO, which makes multi-billion dollar decisions affecting millions of Ohioans, bipartisanship is absolutely essential.”

Without Porter, a Republican, the commission is comprised of two Republicans and two independents. Leland’s legislation, House Bill 122, would require that both major political parties be represented on the PUCO.

“It’s fairly clear that the intent of the law governing PUCO appointments was to ensure that there would be equal representation of both political parties,” Leland added. “I have introduced legislation that would clarify this, so that moving forward we no longer have a single-party commission.”

House Bill 122 was referred to the House Committee on Government Accountability and Oversight in March of last year but has yet to receive a hearing.