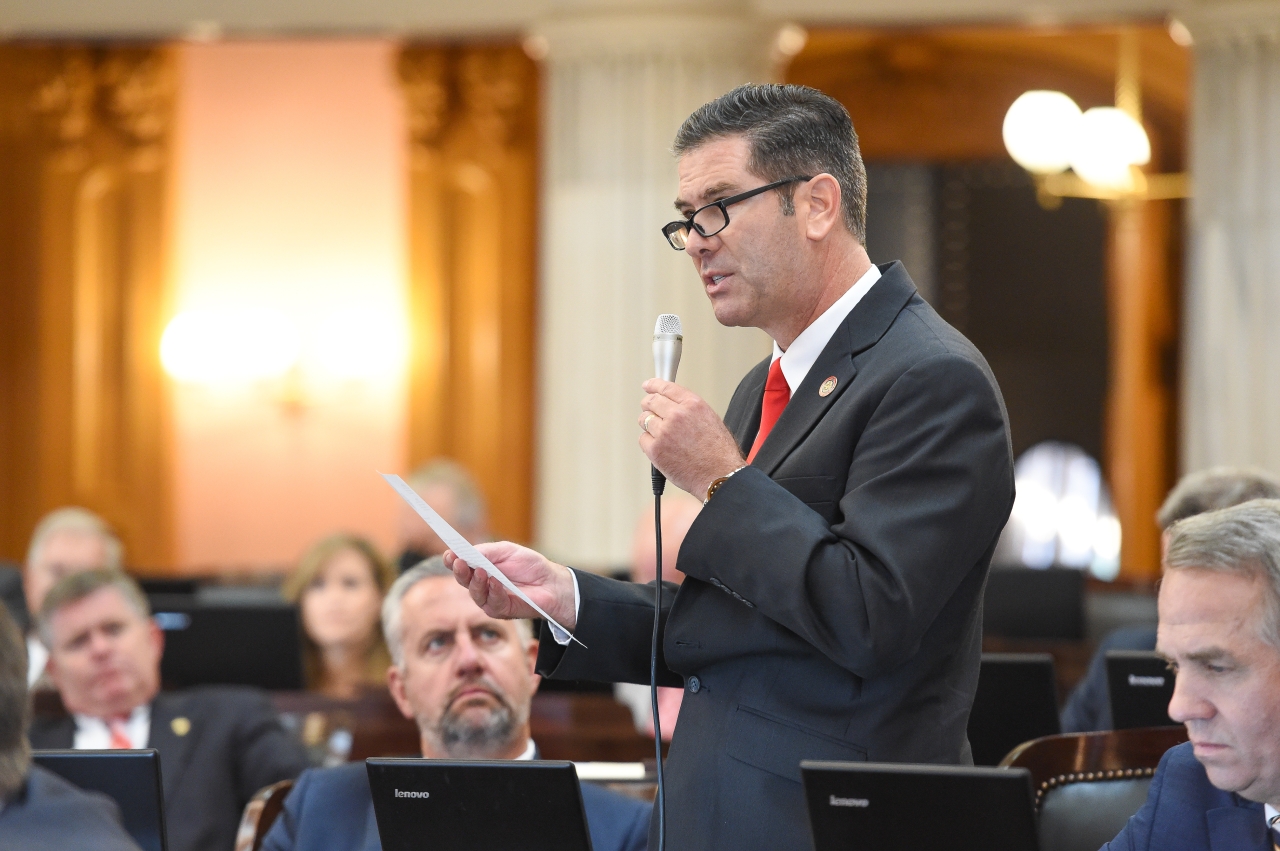 State Representative Craig Riedel (R-Defiance) today announced that the Ohio House has passed legislation that would designate the month of May as “Drive Ohio Byways Month.”

Ohio has 27 byways, which are scenic routes upon which cultural, historic, and natural attractions can be seen and are some of the best ways to explore Ohio. May was chosen as the designated month because it marks the start of tourism in Ohio.

“This legislation will encourage tourists to seek out the byways around Ohio and help increase the promotional efforts of all that the state has to offer,” said Riedel. This bill will allow the state, especially areas like northwest Ohio with existing competition from surrounding states, to bring people to their tourist attractions.”

House Bill 159, which seeks to help promote tourism, will now head to the Ohio Senate for consideration.