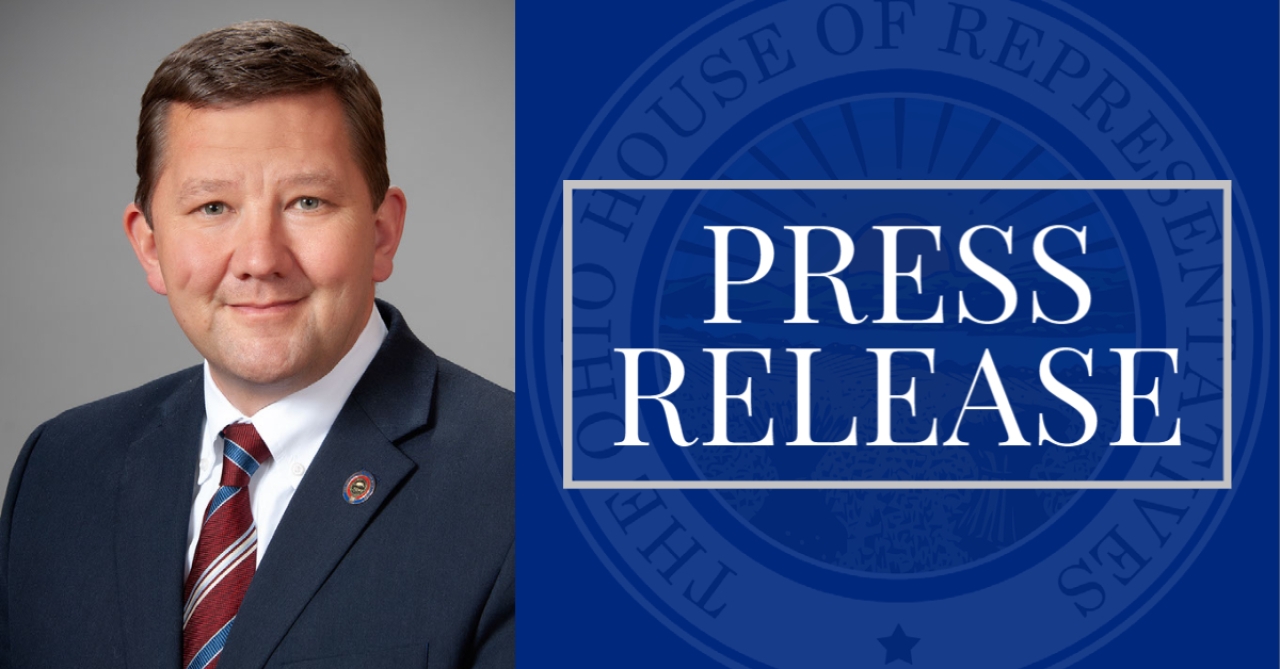 COLUMBUS – State Rep. Bob Young (R-Green) has indicated he will be joining Ohio Treasurer Robert Sprague in voicing opposition to a new banking policy brought forth by the Biden Administration. The Administration’s proposal would require financial institutions to turn over private citizens’ personal bank account information to the Internal Revenue Service (IRS) if they exceed $600 of inflows or outflows in an account.

“This proposal, buried in the thousands of pages (2,465 pages to be exact), of the Congressional budget reconciliation package, is a massive, unnecessary invasion of privacy on the part of the federal government,” said Representative Young.

Framed as a way to offset trillions in new spending being proposed by the Biden Administration, the US Treasury is asking Congress to establish new bank reporting mandates designed to give the IRS direct access to the bank accounts of hard-working Americans.

Financial institutions and stakeholder groups across the country have voiced opposition to the proposal, citing new cybersecurity risks and burdensome new regulations. Recently, 22 state auditors and treasurers from around the country, including Ohio Treasurer Robert Sprague, joined forces to formally oppose the Biden Administration’s proposal.

“The Biden Administration’s proposal is an outrageous assault on Americans’ liberties,” said Treasurer Sprague. “Their attempt at invading our private financial accounts not only erodes our rights and values as Americans, but it would also be dangerously burdensome to our financial institutions – both large and small. I’m proud to stand alongside my colleagues around the country to fight against this unprecedented and unnecessary intrusion.”

A primary goal of the banking industry is to reduce the number of unbanked Americans and help them better prepare for the financial decision points life presents. The Biden proposal as currently drafted threatens individuals’ trust in banking and expectations of privacy.

“At this juncture, state government is the only thing that is going to protect the liberties of Ohioans,” said Representative Young. “In the coming days, I will present a resolution that stands up to Washington and urges Congress to strip the budget reconciliation bill of this awful provision. In doing so, we will send a message that the privacy, rights, and hard-earned dollars of Ohioans are not to be used as tools to drive a radical agenda that bloats government and leads us down a dangerous path.”